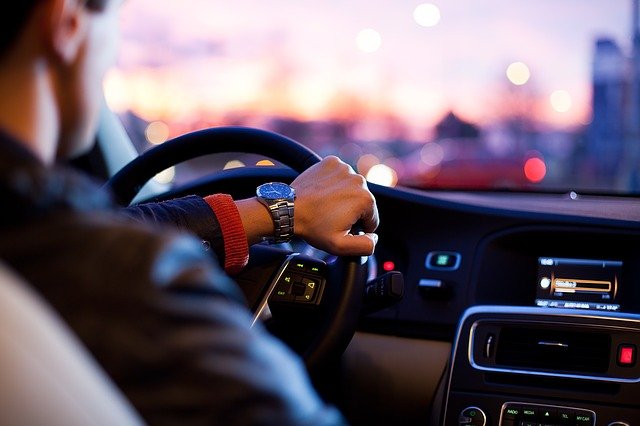 So off we went. Goodness only knows where we would go. I was told they had strict routes to follow. Could be awkward for them sometimes, I suppose. I read somewhere that driving could be boiled down to always being in the correct position, at the correct speed and in the correct gear for that speed, at all times. Easy isn’t it! Yeah? Then you try it! The instructions were clear and concise, with plenty of time to do all the correct things. My instructor had prepared me for the sort of thing that they would say, like “Take the next road on the left, please”, or “Take the second road on the right, this one is the first.” We came to a roundabout where he said, “At the roundabout take the road to the right, the third exit.” All very clear.

Don’t move off from GIVE WAY or STOP signs if by doing so you would cause approaching traffic, and again this includes cyclists, to slow or change direction. If you are able to get away quickly, this means you can use smaller gaps, and will demonstrate a high degree of competence. If you have messed this up, and moved off when the gap was too small, and are now committed, move off as fast as you safely can, provided it is safe ahead to do this, to minimise inconvenience. You may get away with it. You might even see a smile on the examiner’s face!

If the local terrain is suitable, and it is safe to do it, you may be asked to pull up at the side of the road on an uphill part of the route. This will be the “Hill Start” and should be treated the same as moving off normally except to make sure you have the biting point of the clutch. This will prevent rolling back. Also use a little more engine power than in a normal move off, because of the hill. Some test centres simply do not have any hills. With these you might find that the road used for the turn in the road has steep cambers. It is a sort of substitute hill start.

Drive with “careful assertiveness”. This means to make normal progress at all times. If you could – and should – go, then do. If you don’t fit in with the traffic, you will not be successful. Observe any different speed limits and use the maximum if it is safe. Sometimes go a lot slower than the limit, if it is not safe. Keep space all around you, but don’t drive in the centre.

At roundabouts watch vehicles’ front wheels to find out which way they are going, if they are not signalling. They have to go the way the wheels are pointing, not the way the body is pointing. At a mini roundabout if traffic from ahead is coming straight through, then you can go. Any traffic from the right will have to wait for them. Don’t waste good chances. If someone is coming up to the mini fast in the entrance on your right, and there is nothing from their right to stop them, then wait for them. Although technically you can go unless they are already on the roundabout, by the time you get moving, they will be on the roundabout, and you will be in a potential accident situation – not good on your driving test!

A similar situation is when an oncoming vehicle is signalling to its right, as you approach the mini roundabout. Be absolutely certain you will reach the roundabout clearly before the oncoming vehicle, if you intend to go through without stopping. If there is any doubt, give way to them. If you are both turning right all should be well as you will go round each other’s “tails” and not impede each other. This can be especially confusing where all the roads are narrow, and the junction has remained unaltered since the mini roundabout was painted on the road. Before all these changes, the oncoming vehicle would have waited for you, now the roles are reversed.

How you take the mini roundabout will vary according to how the actual circle has been constructed. If just painted on the road, attempt to avoid the painted bit as much as possible, ‘cos this is what the Highway Code says. If “humped”, go round it but it is okay to run over its edges to ease the turn. If it has a raised edge like a small kerb, it is intended that traffic will avoid running over it, unless the size of the vehicle makes this impossible. If it has been placed correctly, even the first option would avoid a line that goes completely to the right of the “roundabout”. It is likely that any such line, if taken, would result in a serious marking.

We were coming into the centre of the town now.

At extremely busy city junctions, after waiting a little while, you will have to push your way out, or you will be there all day. Do this safely. Go a little way, then stop. This is asking to be let out. If turning right from a side road, don’t go all the way into the centre when it is clear from the right if there is a long line of traffic from the left. You may get stuck there and stop traffic coming eventually from the right. If the road is wide enough for this not to happen, then okay.

If you come to a bus lane, look at the signs at the beginning and usually spaced along it. They show the times when the bus lane is active. At other times it simply does not exist. If it is not active when you are there, ignore it. Otherwise you will, in effect, be driving in the centre of the road for no reason. The examiner will have to presume you normally do this with bus lanes. It would be a potentially dangerous habit, and will fail you, on its own.

In narrow, parked up streets, give way to oncoming traffic if the obstruction is on your side and there isn’t room. Don’t stop for someone oncoming who is a long way away if there are some gaps you can use to stop in, further up. There is always the chance the other driver may wait for you! And of course, as always, if in doubt – don’t. But don’t be timid, you have rights too.

In one of the side streets he asked me to pull up at a convenient place, leaving it to me to choose. There were lots of parked cars but plenty of gaps, so I just stopped normally in one of these gaps. “Thank you, drive on when you’re ready”, he said. Wonder what that was for? Ah, I remember now, they have to do a certain number of what they call “normal stops”

A little later, with a long clear stretch of kerb on the left, “Would you pull up on the left, just before you get to the next car on the left, please?” And when I had, “Thank you, drive on when you’re ready”. That was probably the test for ability to move off at an angle. A natural one hadn’t happened yet.

I was told to take the second road on the right, then we came to where the road straight ahead had “NO ENTRY” signs each side. Immediately before, though, there was a side road to the left, with a “LEFT TURN ONLY” sign, so I went down that. The examiner had said nothing. Into my mind came what he had said at the beginning “Unless the traffic signs direct you otherwise”. After this we went along the by-pass, a really fast bit of dual carriageway. It was safe so I increased speed to the signposted 70 mph. After we turned off, we went through the 30 signs again, so I was careful not to exceed this after the fast bit of driving. Several more turns followed, including a one way street, from which I had to turn right. Remembered to take up position on the other side of the road for this.

Starting in October 2010 there will be a period of driving without examiner input. At the start of this you will be given either instructions to follow a particular direction sign or will be given a series of turns all together which you will have to remember. You may be shown diagrams to help. The examiner will say nothing during this period, beyond intervening for the same reasons he would have done before. If you forget the route you can ask him about it. If you actually go off route it won’t be marked against you. Incidentally, if you want to you can write the various destinations on “Post It” notes and stick them on the dashboard, just like you might do on a real journey. The independent driving part will last about 10 minutes, and may be in two bits with a manoeuvre in between. Also there will be only one manoeuvre containing a reverse now, instead of two.

Don’t be worried about this new section. Initial reports coming in point to the candidate finding it actually easier when they know in advance where they are going. 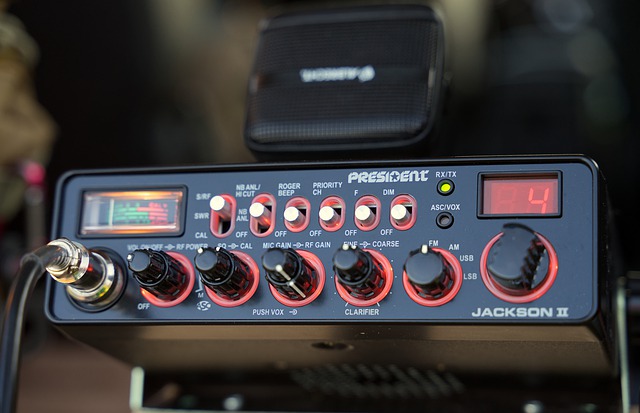 The driving test was originally laid down in the mid 30’s, and has been almost totally preserved in its original form. There were good reasons for everything that was included

There is available, right now, a computer that will drive your car for you. It uses present technology for steering and route planning and nothing needs to be added to